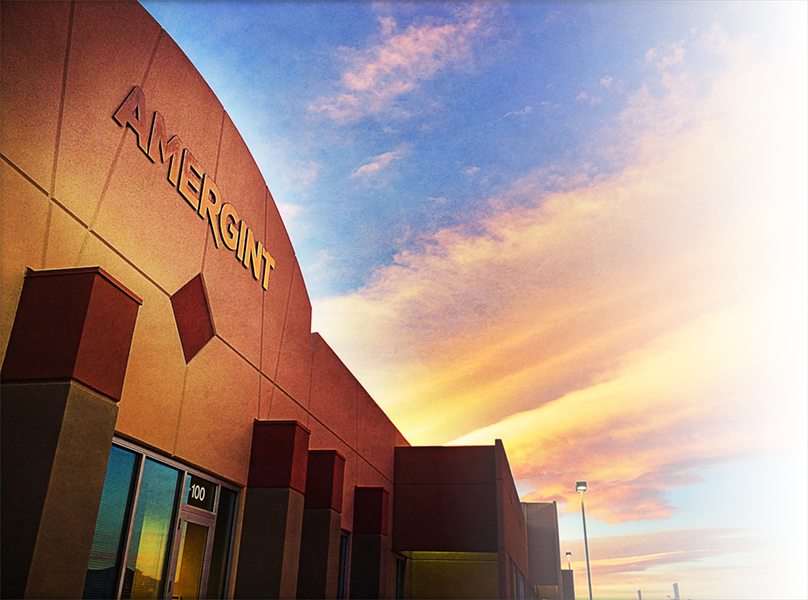 COLORADO SPRINGS, Colo. — AMERGINT Technologies announced it has been honored with the James S. Cogswell Outstanding Industrial Security Achievement Award by The Defense Counterintelligence and Security Agency (DCSA). The Cogswell Award is the most prestigious honor DCSA uses to recognize companies that hold facility clearances—of the more than 12,500 cleared contractors in the National Industrial Security Program (NISP), only 61 facilities received this honor this year, which is fewer than .5% of those eligible.

We understand how vital a strong security program is to our Nation and business alike,” notes Randy Culver, AMERGINT co-founder. “We are profoundly honored that DCSA has selected AMERGINT as a 2020 Cogswell Award winner. It’s well-deserved recognition for our Facility Security Officers and our cleared personnel.”

The James S. Cogswell Outstanding Industrial Security Achievement Award was established in 1966 in honor of the late Air Force Col. James S. Cogswell, who was the first chief of the Unified Office of Industrial Security. Col. Cogswell was responsible for the underlying principle of the industrial security program, recognizing the importance of true partnership between industry and government to ensure the protection of classified information, materials, and programs.

“The outstanding work AMERGINT has put into their security program is evident in its recognition as a 2020 Cogswell Award recipient,” says David C. Bauer, Western Region Director at DCSA. “AMERGINT’s nomination was strongly endorsed by several members of our national review team, and we are proud to recognize their unwavering commitment to national security.”

To receive consideration for the Cogswell Award, a facility must be nominated by its assigned Industrial Security Representative. That facility must have achieved two consecutive superior ratings to be considered for the award. Once nominated, the facility enters an eight-month internal review process, during which the DCSA national review team, comprised of regional directors and representatives from across DCSA, considers each nomination.